With the UK still on lockdown, I decided to re-edit and re-upload a YouTube photography vlog that I made in 2017. The video was filmed at Fraisthorpe Windfarm in East Yorkshire not far from Fraisthorpe beach.

Wind turbines are like Marmite where some people like them, while other people hate them. In this photoshoot, it was more the sky that I wanted to capture, rather than the wind turbines.

Before even taking my first image with a wind turbine, I had found a nice little landscape scene. 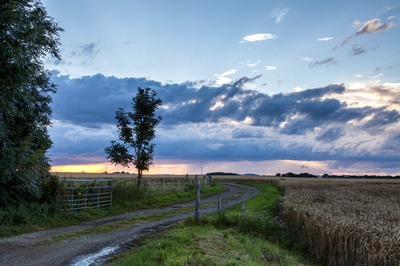 The sky during the evening gave me a few opportunities to capture some lovely sunset images with moody clouds. 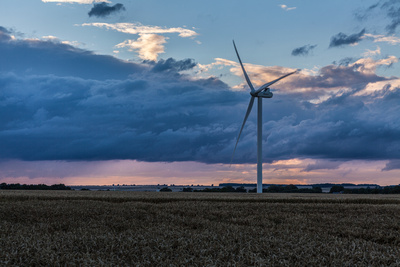 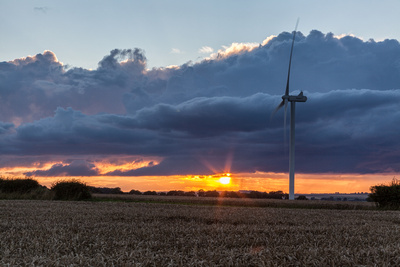 After taking images, I did venture down to the beach to see if I could capture anything there. But that didn't happen. So I drove to Flamborough to capture images featuring the lighthouse.