On Sunday 21st July I went to my first Comic-Con in the city of Hull in East Yorkshire. The event was called Hull Comic-Con and was held for the first time at the new Bonus Arena after previous years being held at different locations in and around the city.

Doors opened to the public at 11 am, and like at all of these events the queues start to build at least 40 minutes to an hour before the doors open.

Many people turned out in their favourite cosplay costumes and battled the heat as it was a very warm humid day. Sentinel Squad UK was there in their Star Wars costumes, walking around the arena and also posing for photos outside. There was even the Doctor's evil enemy the Daleks, and an appearance from The DeLorean from Back To The Future. 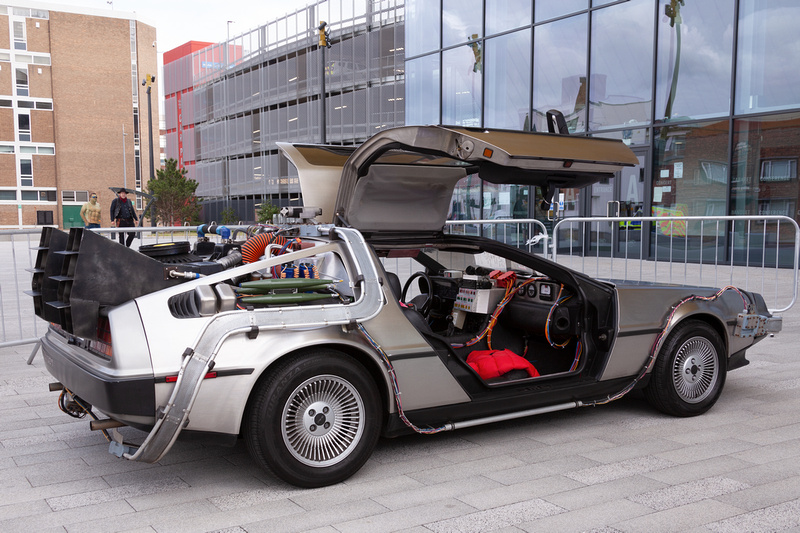 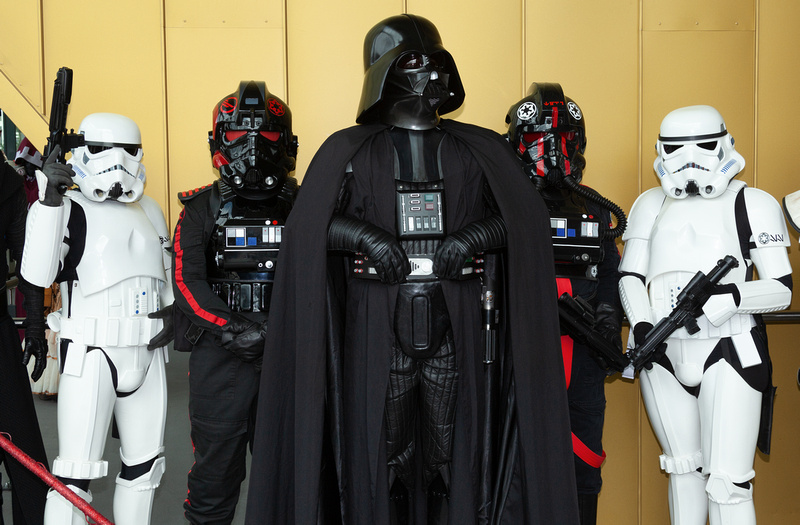 Inside the main arena, you had plenty of trade stalls, Game of Thrones Prop and display, comic artists and authors in artist alley as well as special guests signing autographs and having their photos taken. Next to the main stage was the photography area where you could have your photo taken against a green screen and also the opportunity to have your photo taken with some stars from classic Doctor Who. Upstairs there was virtual reality gaming, tabletop gaming and more.

During the day there were quizzes on the stage as well as talks from classic Doctor Who cast Katy Manning (Joe Grant), John Levene(Sergeant Benton) and Richard Franklin (Captain Yates).

The day would end with a cosplay contest for those wishing to enter and win prizes.

Below is a video on my YouTube channel I made during my visit. Don't forget to subscribe for future videos.