Sunday 9th of June 2019 was the main calendar event for the EYTCC and was the  51st East Coast run from East Park in Hull to Sewerby Fields in Bridlington. Each year it draws hundreds of visitors both in Hull and Bridlington along with hundreds of vehicles taking part.

Starting in Hull the vehicles would start to arrive about 8.30am and park until around 11 am when they would start their journey up to Bridlington. This is when the fun begins for motorists as one of Hull's main roads Holderness Road becomes very slow moving.

After leaving East Park the vehicles would travel north up Holderness Road, take the A165 and travel through Coniston and Skirlaugh. They would then turn right onto the A1035 and drive towards Leven roundabout where they would then rejoin the A165 towards Bridlington passing through Beeford and Lissett. Along the route there would be people parked up at the side of the road to watch and give the drivers a wave, take photos and film as they drove past. I was one of these people and this year found a different location to photograph them as they drove by. My location for this year was outside Beeford Grange on the A165. 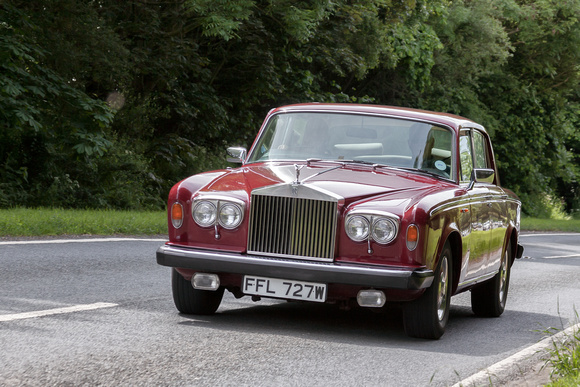 Arriving at Sewerby Fields just after 1pm I spent the next 3 hours walking around soaking in the atmosphere, enjoying the lovely sunny weather and taking photos. I even had a treat of sitting in the drivers seat of a Peterbuilt American Truck (as seen below). A big thank you to the owner and his father for the opportunity and chat. 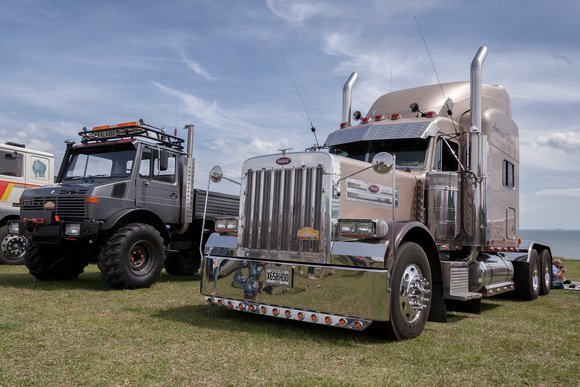 Below are a few more photos taken from along the A165 and at Sewerby Fields. 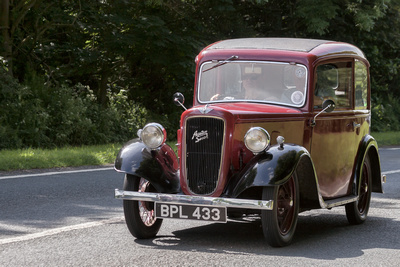 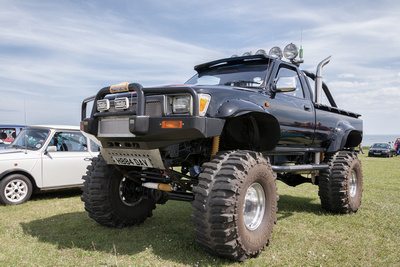 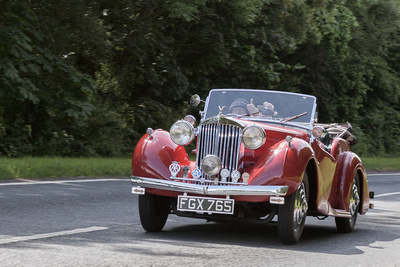 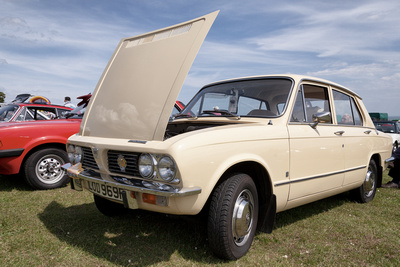 Sadly towards the end of the event, the dark skies came carrying with it heavy showers.

Below is a video I filmed during the day which can also be found on my events You Tube channel. Don't forget to subscribe and hit the notification bell so you can be notified of my future uploads to my channel.