The evening of 17th May saw the first gathering of cars at the Humber Bridge organised by EYTCC which ran from 5 pm till 9 pm. I arrived at 5 pm and already cars were arriving ready to display for the public. Things started well at this event, but this shortly changed and wasn't helped by lack of organisation.

The problems the organiser had during the event was firstly in one of the areas they use, was two large trailers from an HGV which were waiting to be collected. So alot of the area normally used to park vehicles was out of bounds. Another issue during the evening was traffic jams. The car park for the public to park soon became full, and the lack of parking for the vehicles on display soon became full resulting in a long queue of traffic out onto the main road. I was later told by someone who was stuck in the traffic that this event had been advertised on the local radio all day, hence why so many people were coming to have a look. Sadly this traffic jam meant alot of the vehicles taking part in the gathering turned round and went home.

There was a very good turn out of vehicles on display and below are a couple of images I took from the evening. 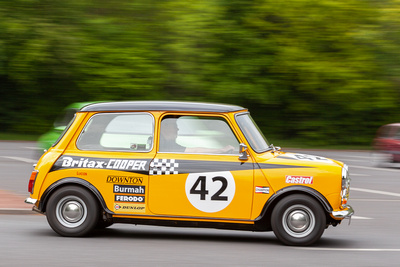 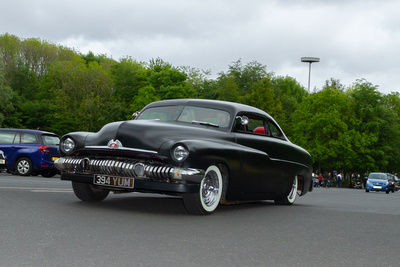 You can view all the photos I took on the night by clicking here.

Also to find out more about the EYTCC (East Yorkshire Thoroughbred Car Club) and future events visit there website by clicking here.